As you might have noticed in our social media channels, we have decided on a major change to make our great game to be even greater.

Due to strong market analysis and focus on making an even more impressive experience, we have decided to change the name of the game and do a major revamp on the storyline. Therefore, we introduce you Iron Ranger! 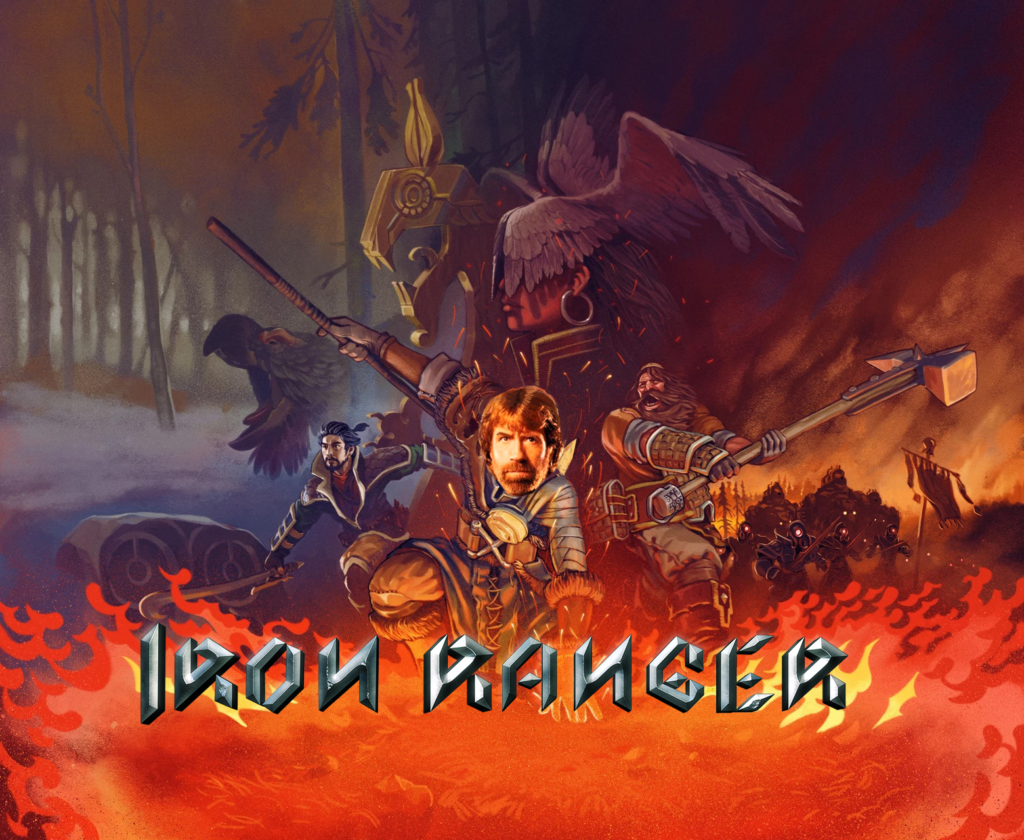 The idea was originally brought up by our Director of Branding, Anthony Sloof. Sloof describes his vision in the following:

“When going through the sales targets for the game, we didn’t want to settle for ordinary. We actually really wanted to do something that nobody has done before and break the Steam sales records even before the game becomes available to purchase, or even pre-purchase! It didn’t take long for us to realize that this seemingly impossible task could be done by only one man in the world. A man who denies even the laws of physics in our universe. Therefore we introduce you Chuck The Iron Ranger!”

“Of course this leads to some changes in the story and gameplay. Storywise there is no need for magical artifacts for time bending powers anymore. It is clear that Iron Ranger is born so powerful that the whole time-space continuum bends around him! Also, to portrait this powerful entity we really needed to adjust the difficulty level of the game to match his overpowered nature. Now you have just one skill: stare, that you can use to stare all the enemies to death. This gives us a really straight-forward and streamlined gameplay which is something that you’ve never seen before!”

The whole Iron Ranger team is very excited about this change. Keep your eyes open for future announcements, as we are sure to have major reveals on who will be voice-acting Chuck the Iron Ranger!