Woah, it has been some time since last post!
After miserably failing our once per week – cycle, let’s try to get back to track.

The main reason why we haven’t been posting anything is that our hands have been even more full with work than usual.
One of the main goals has been to hit internal beta, which means to us that the game is both feature and content complete. That in practice means that there are no missing levels, visual assets, gameplay mechanics and so on. It does not mean that there would not be tons to bug fix and some levels and assets that we want to still polish a bit.

And what makes us really happy is that we got our beta build ready during on the end of October!

In addition of having Windows beta build ready at that time, we also had our first (pretty) stable Linux and MacOS builds and now we can in practice play the game through with those platforms as well. There is still some amount of visual differences between the platforms that we need to iron out, but the main steps have now been taken. 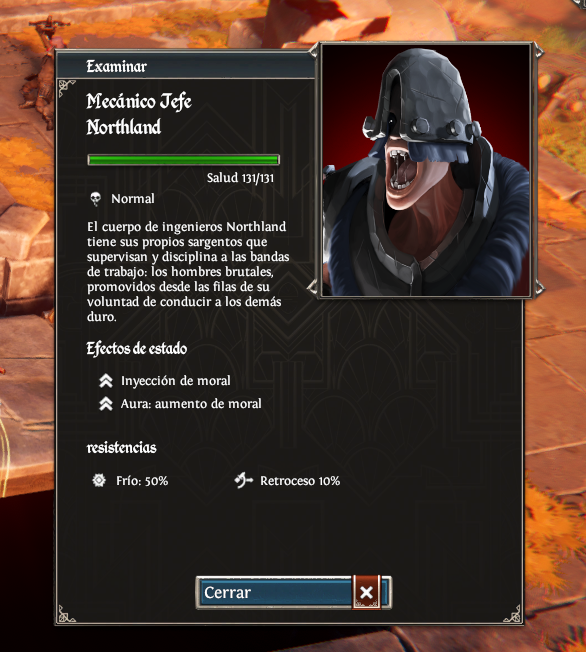 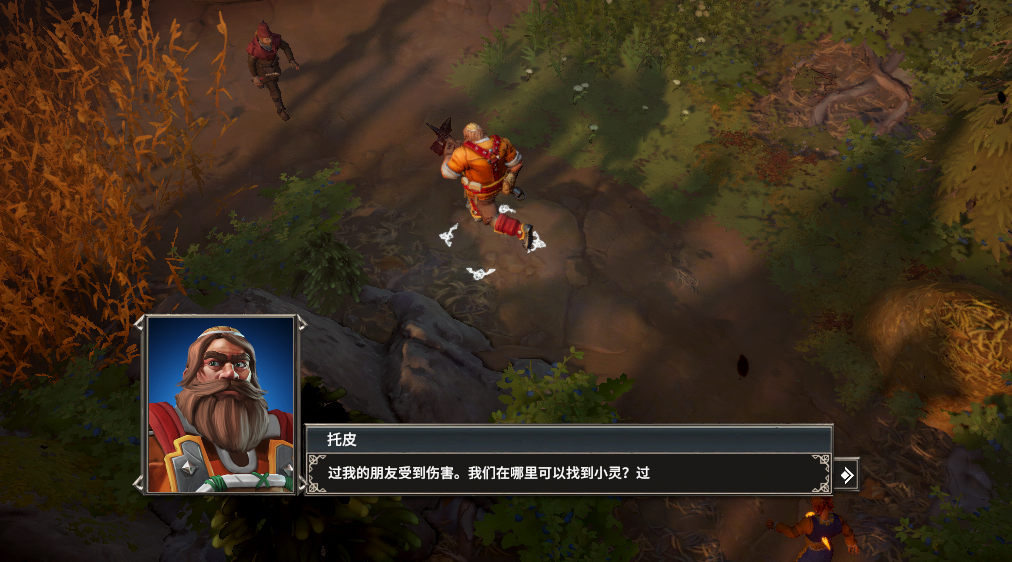 We also updated our Steam store page. So if you haven’t visited there for a while, go and have a look!

There you can also watch our latest trailer.