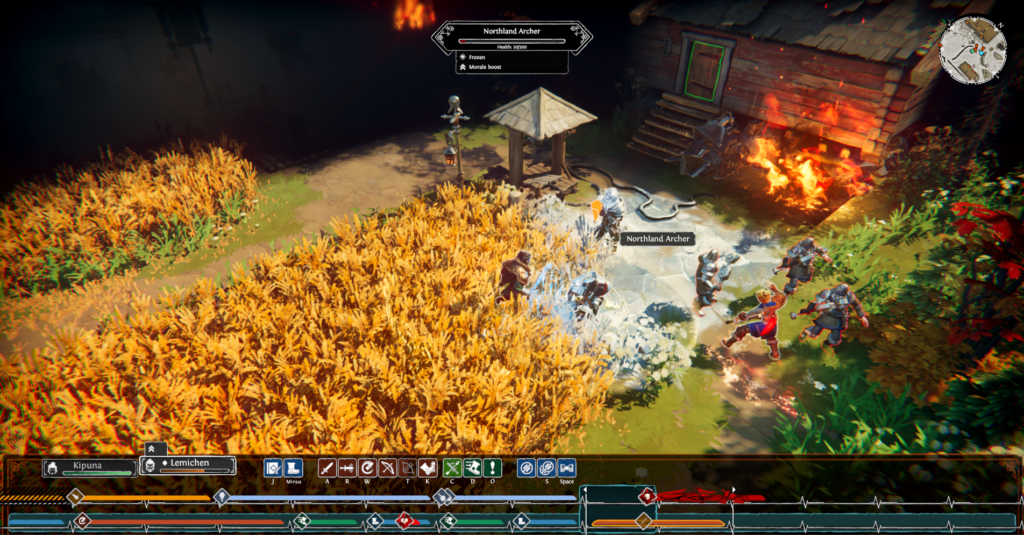 One of the major things we’ve been working lately is to polish character skills, add some new skills and rework on our skill upgrade mechanics.
Let’s take a look at main things on that work.

When adventuring in the world of Iron Danger, our playable characters will be gaining new skills on constant pace. As part of minimizing grinding, we have removed experience points and character levels and instead will be giving skills as part of story progress.

However, more we played with those conditions the more we got into impression that it is not as much fun as we expected and could easily lead into non-balanced character development. Therefore we started to rework on it. Now the system is actually more straight-forward. After each of so called adventure-level, some of the characters will gain new skill upgrade. The skill upgrade can be selected from the pool of available upgrades for that specific character and picking a skill, might add new upgrades to the pool for future. This actually feels really good, because we can have steady supply of upgrades going on and constantly giving something fresh to try out.

There was initial downside with this as well. Now that we get skills more often, we were running out of the skills, so we needed to start working on adding some new skills. This was some unplanned extra work for us, but just plain happy bonus for the players. 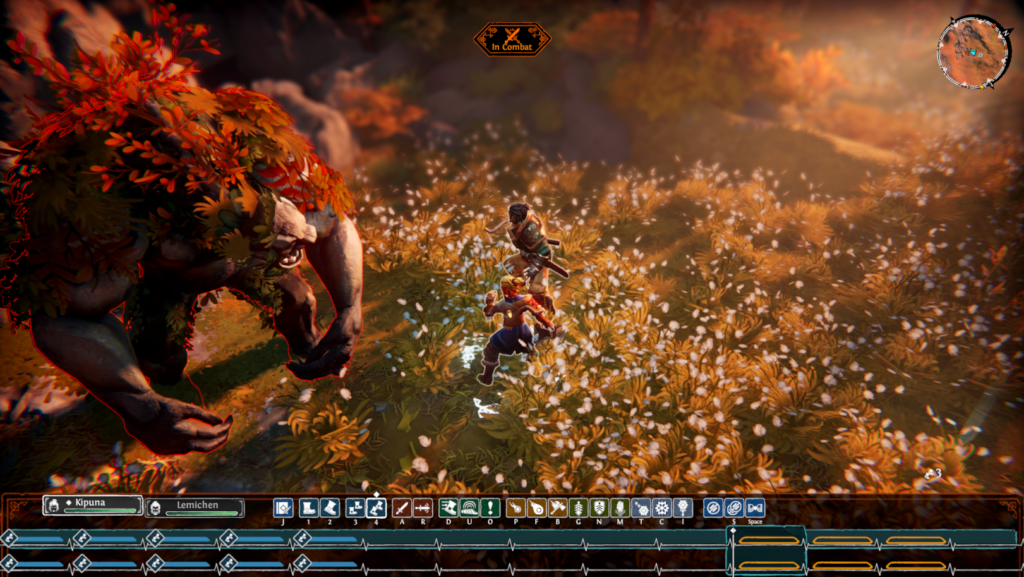 Reworking skills and adding new ones

Big part of working on skill progress upgrades was to go through all the existing skills and see that their possible upgrades are rewarding enough to receive. As they’ve been added during long time, there actually were also many skills of which upgrade felt worse than original skill. We had 49 character skills for our main characters (this excludes skills like throwing grenades etc and some special characters without skill progression of their own). Tons of modifications were made for those skills, smallest one being some description or skill name changes and with the biggest ones being changing nearly all the functionality of the skill. We also added 12 new skills, so the total number of combined skills of all main characters is now 61, which should be plenty enough. About half of the skills are on the pool of our main protagonist Kipuna, and the rest is split quite evenly between two other main characters.

Initial feeling of the progress and skill changes is very positive. We are currently doing some heavy in-house play testing and will be wiser after that to see if things turned up as good as we wanted or if some work on skills is still required.