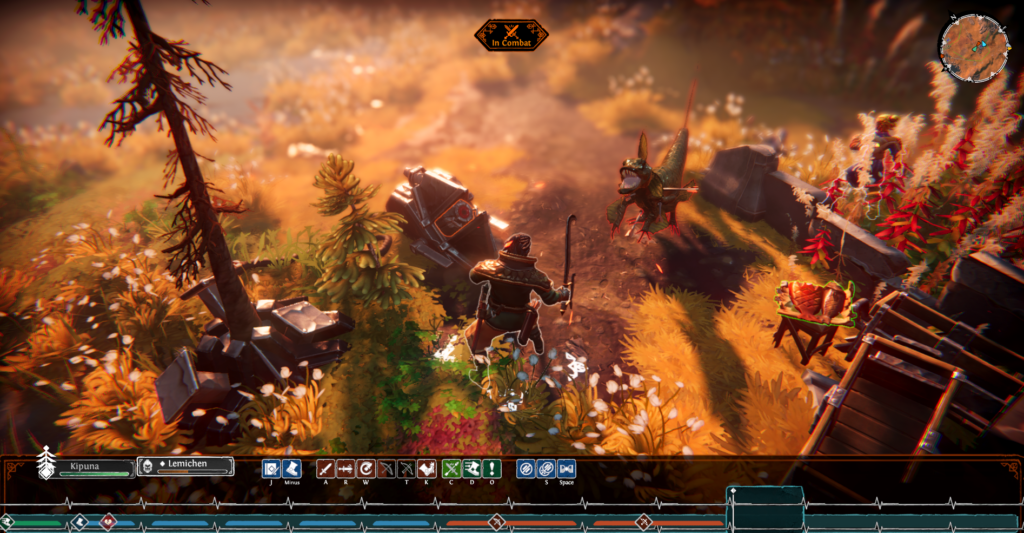 I’ve had a pleasure to work with some really great game designers in my past as well. One of the things that I’ve noticed them to have in common, is attention to the small details. In a way, I’ve started to think myself that the separation between good and great games actually comes from these small details that add something extra to the game.

We are also trying to get our does of small details into the game. These may not have impact on gameplay but really add to depth of the experience.

Some of the small details that we’ve added lately are custom idle animations for NPCs as well as arrows that stuck to the target.

When not in combat, our NPC characters mostly wander around in defined patrol paths or stay on place guarding some things. There might be bit differing pace on which they do things, but  it has been very much basic and all about functionality. However, we wanted to add immersion to this. We wanted situation where enemy might sit down by campfire to have a lunch or stop by machinery to fix it. Now the game has support for it, and we really like the depth it adds to the NPCs.

You can see the example of this on the following picture, where one of the Northlander engineers is fixing machinery, while others are watching over and hurrying him up. 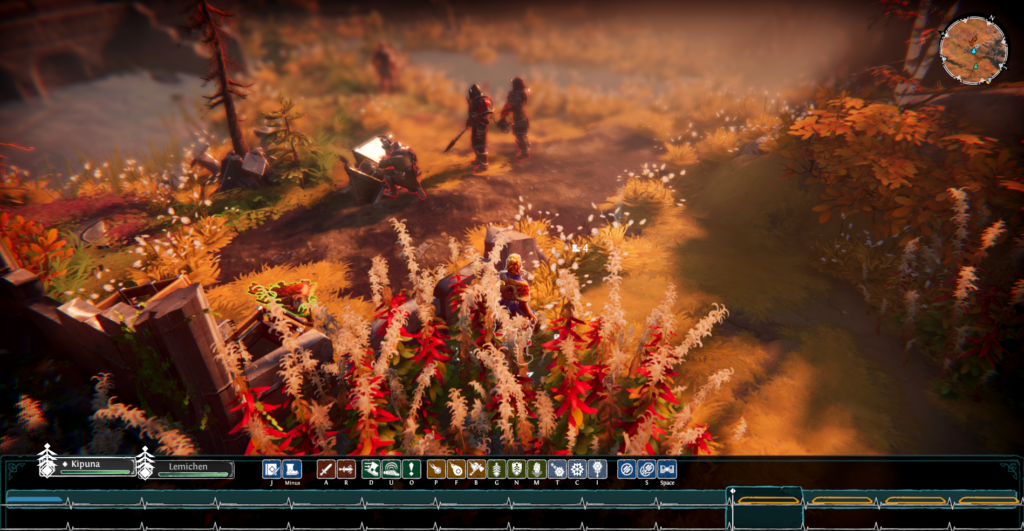 Other small detail that we added lately was that if characters get hit by arrow, the arrow don’t just disappear but instead stays on the position it hit.

So if you go fishing some roosterfish, you can now see your favored tool! 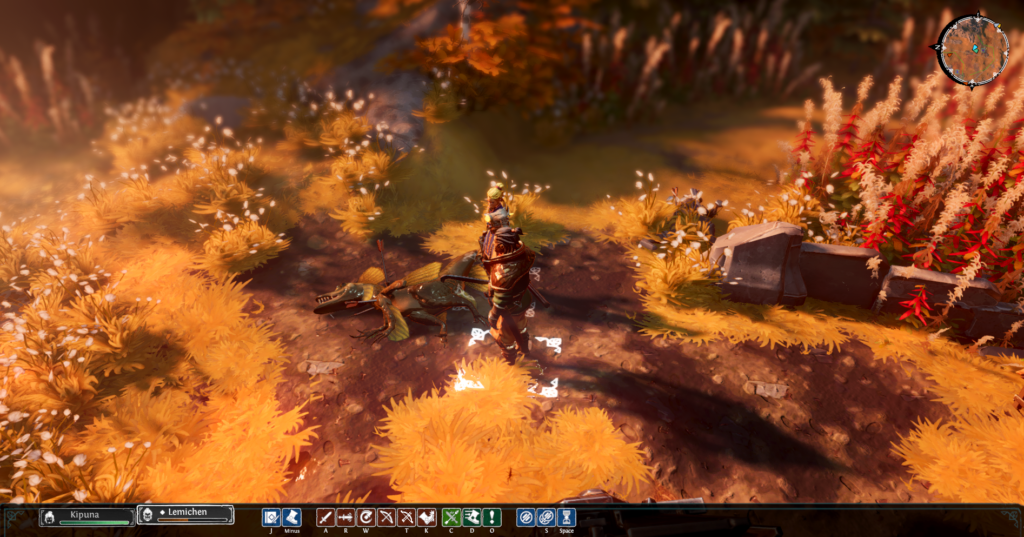