Last week was E3-week and we were there with a mighty 3-man strike force. Only one of us was able to visit the showfloor for a few minutes, as we were tucked away in a cold office spacey cubicle presenting the game non-stop!

The feedback was positive and people were exited about our little game. It was also a big thing for us as a team to be able to showcase our little baby at THE gaming event!

Some initial impressions from the press:

“Iron Danger would be a good game with no time manipulation, with an interesting and appealing setting, but the timeline is the deciding factor that makes the title a mesmerizing game that breaks the whole genre of the dungeon crawler and repackages it with strategic puzzle mechanics”

“It’s only been one day on the E3 show floor, but I have a strong feeling Finnish developer Action Squad Studios’ tactical RPG Iron Danger has done enough to mark itself out as one of standout titles as the show.”

“the gameplay is not only new, not innovative and unique, it is above all – clever”

Also we received yet another Best of E3 nomination which warmed our hearts! 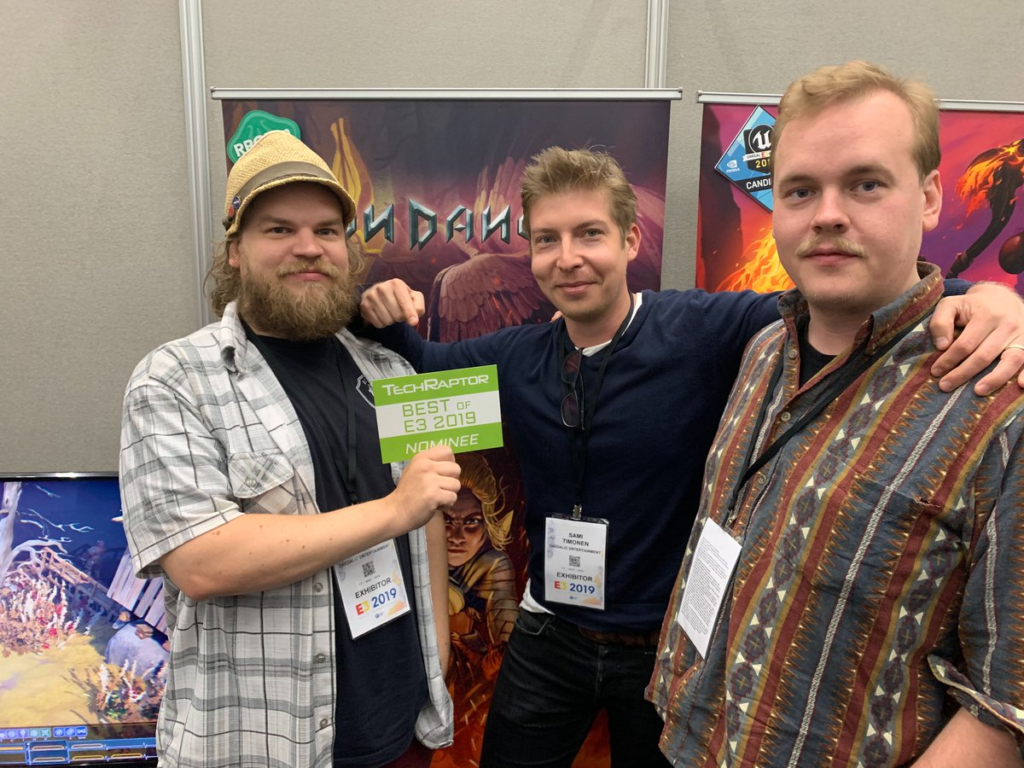 Actual work was also done on the game! What!

We implemented an in-game save system (more on that later), we also made water put out burning characters, disable fire magic effects and added some additional VFX for characters walking in / on it. 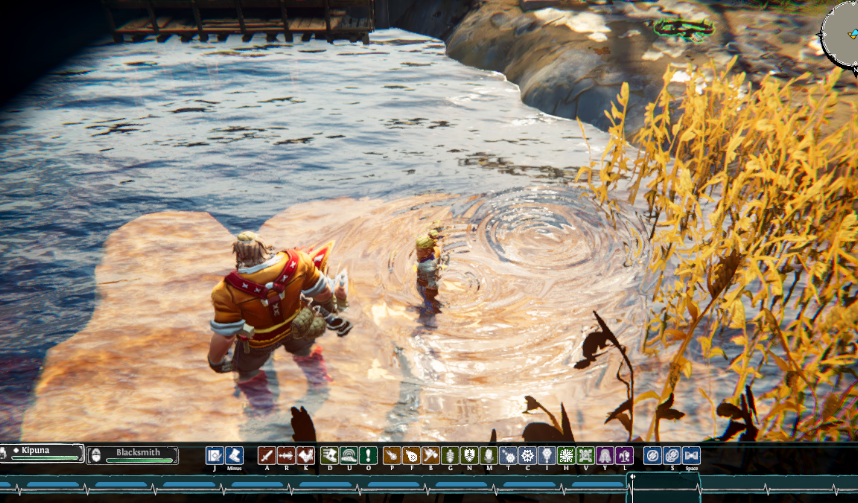 We do love working on water. There is always something to add to it…